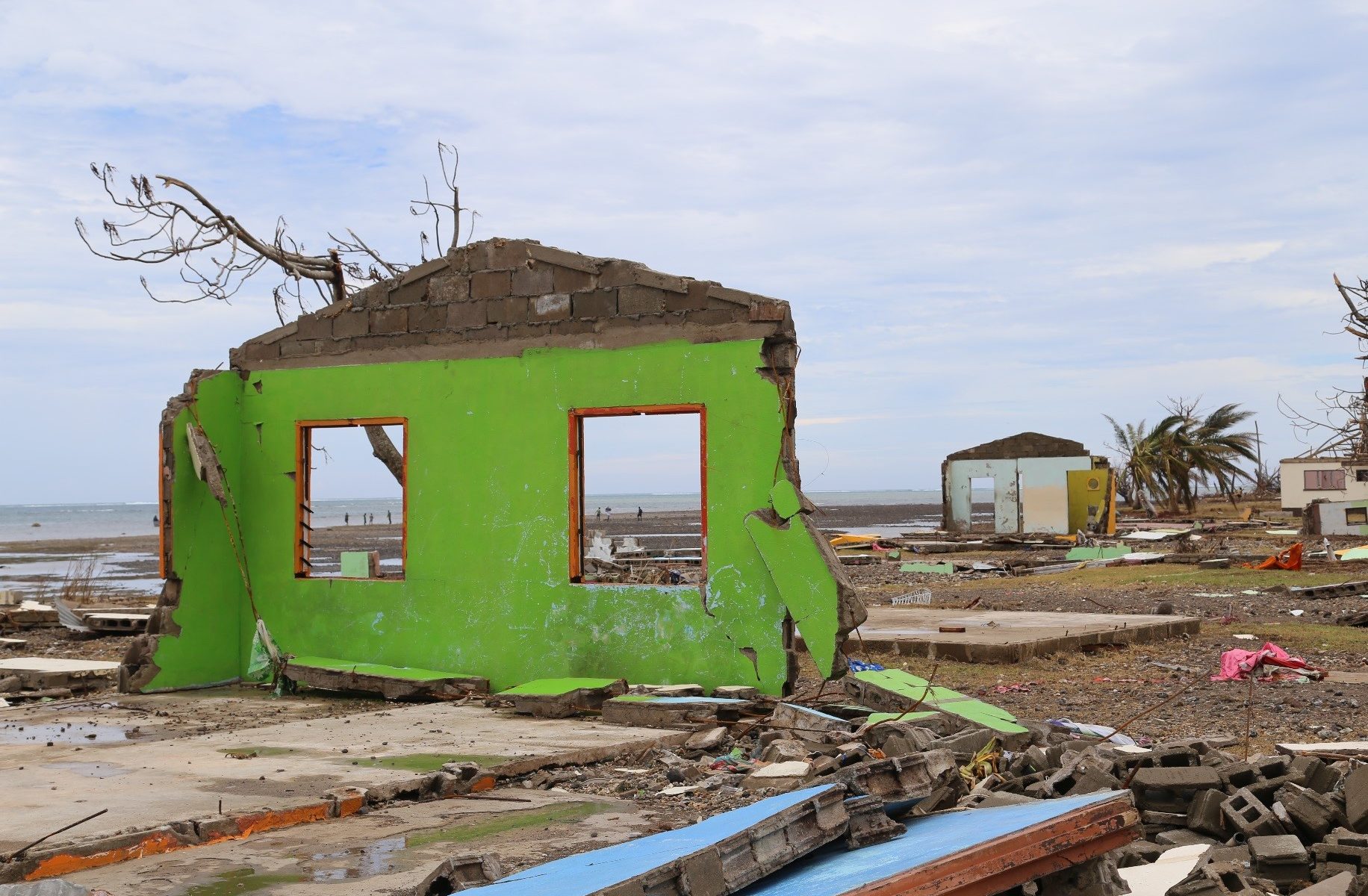 We were invited to contribute to the Capacity-building Knowledge to Action Day on 19 August 2019. This event is part of the United Nations Latin America and the Caribbean Climate Week, organised in Salvador de Bahia, Brazil.

Even when there is a great variety of institutional arrangements for climate change mitigation and adaptation in every country, the continuous participation of local, national and regional stakeholders, including research institutions and universities is considered crucial to enhance climate action and ambition. The lack of engagement of and insufficient coordination among these relevant actors is a recurring issue in discussions on capacity-building within the UNFCCC process. It is necessary to find better ways to mobilize local and policy relevant knowledge to address climate change issues and to make informed decisions.

Universities and research institutions in developing countries, including the least developed countries, have a central role to play in in the preparation and implementation of NAPs and NDCs, however it will be important for them to think across boundaries such as geographic, disciplinary, and theme based, to close the gap between knowledge and action. While universities in developing countries are already building local capacities, promoting South-South and South-North knowledge sharing among universities and including relevant stakeholders involved in the design and implementation of NAPs and NDCs could yield great benefits.